PYRAN® has been a leading glass for many decades thanks to a groundbreaking combination of borosilicate glass and the float manufacturing process. This results in a range of excellent technical properties, including an ability to withstand large temperature differentials, high viscosity and no NiS crystals.

The ultimate in fire-resistant safety glass

An unrivalled range of temperature resistance

Compared to conventional soda-lime safety glasses, PYRAN® tempered borosilicate glass has a far superior ability to withstand temperature differentials, which means it can be glazed with normal amounts of edge cover (15 ± 2 mm).

With a higher softening temperature, PYRAN® is self-supporting for over 30 minutes, which enables the production of very large panes. These panes can be accommodated in relatively basic frame constructions to create a cleaner, more attractive and eye-catching appearance.

The high viscosity and durability of borosilicate glass results in low flow behavior, which provides fire resistance times in excess of 90 minutes. The increased amount of edge cover also contributes to this impressive fire resistance.

The chemical composition of borosilicate glass prevents the formation of nickel sulphide (NiS) crystals, which can embed within the glass and cause spontaneous fractures. By preventing their formation, PYRAN® offers another source of reassurance and reliability.
PYRAN®
PYRAN® Star
Fire Test 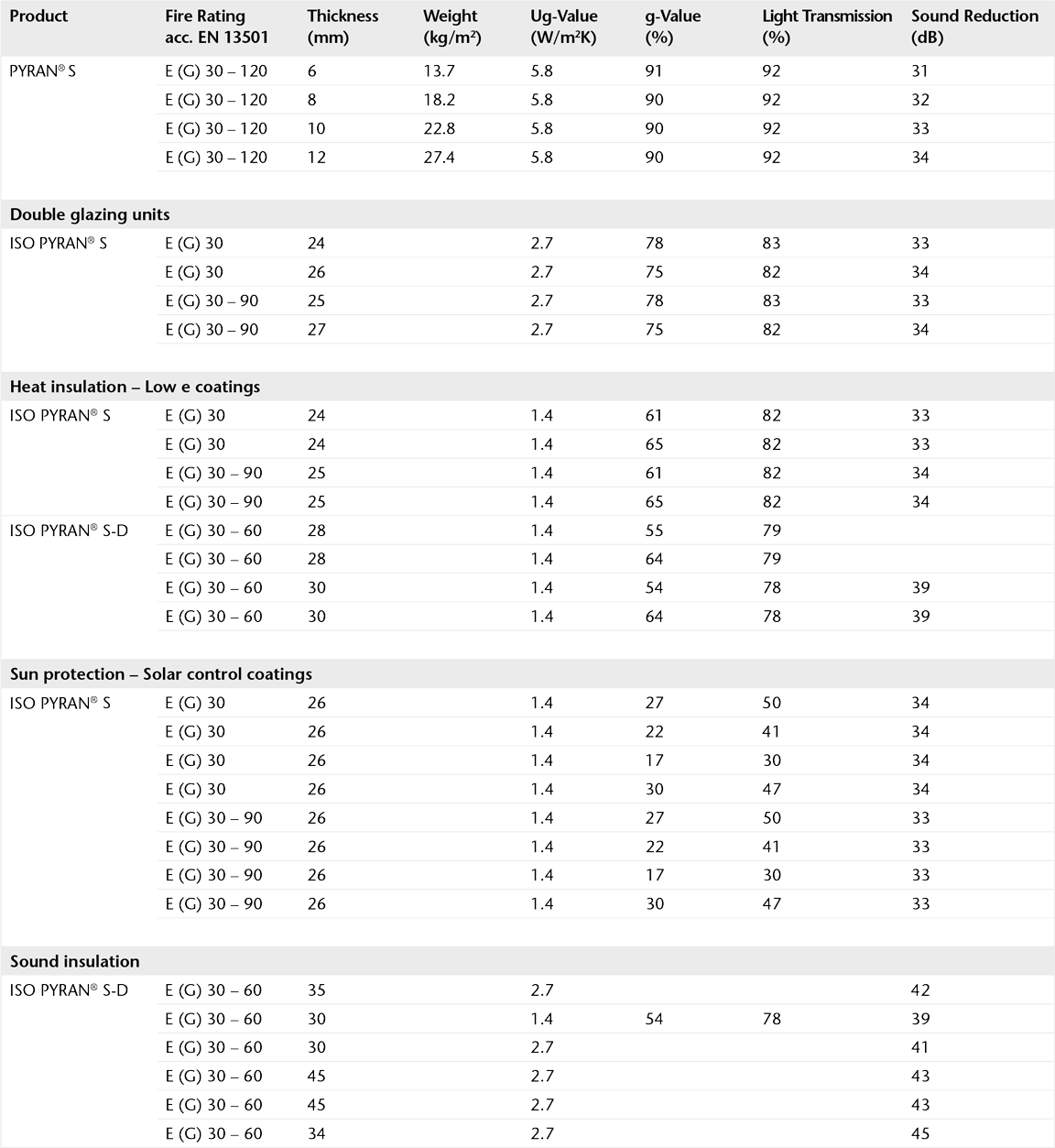 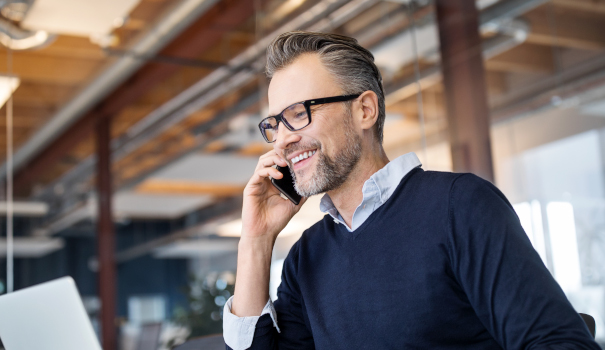 You can narrow your preferences only to specific cookie categories. You can change your cookie settings at any time. You can find further detailed information on all cookies listed above by having a look at our Data Protection Policy

You will be automatically redirected there.
Skip and Redirect